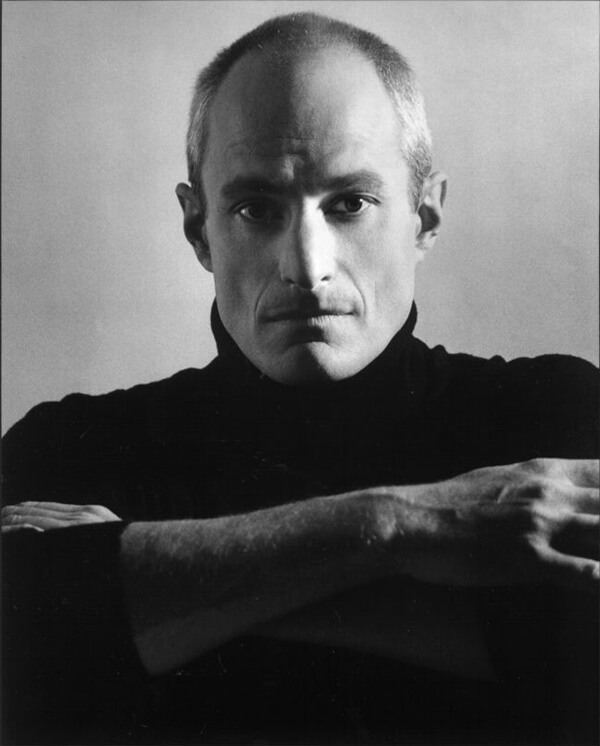 Give your imagination a whack on the side of the head!  Discover concrete ways to get beyond “STUCK” when you are creating new work.  Learn ways to think,  see and create outside the box. This is a hands-on workshop in generating new material dealing with the emotions of shape, the excitement of rhythm and finding ideas from untapped and unconventional sources.  The “Technique” aspect is a training in juggling the juxtaposition of the physical world on stage and the metaphysical world that the audience will eventually take home with them.  The ‘Heart’ part deals with concrete tools to finding permission within oneself for creating outrageous, new work. You, the artist, will leave with concrete ideas and a running start at building your next project.

This work is great for Performers, Directors, Teachers and anyone else looking for freedom and empowerment in their creativity. 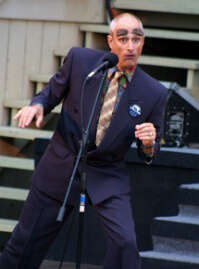 After studying in the Professional Actors Training Program at Carnegie-Mellon University, where he worked with Jewel Walker, Daniel then went to Paris, France to study with Etienne Decroux, becoming M. Decroux’s translator. Subsequently making his home in Paris for 20 years, Daniel started his professional career as an actor with the French National Theatre. His solo performances have toured in more than 30 countries, as well as in theatres such as the Kennedy Center and Lincoln Center here in the United States. He has taught master classes throughout the world at institutions such as Juilliard School of Drama, New York and The Institute of Dramatic Arts, Tokyo. Daniel has received grants from the National Endowment for the Arts, the United States/Japan Commission, the Pew Charitable Trust, and is a John Simon Guggenheim Fellow.

Upon moving back to the US, Daniel served first for five years as Dean of Students and then another five years as School Director, of The Dell’Arte International School of Physical Theatre, in Blue Lake CA. During those ten years he was a principal instructor there. In the fall of ’05 he taught full time at Sarah Lawrence College. 2006 – ’09 saw him directing and teaching for the Berkeley Rep. and Touchstone Theatres. On stage he created the role of Bruno Shultz in CLOWN SHOW FOR BRUNO, a new play by Murray Mednick, produced by the Padua Playwrights of Los Angeles and directed by Guy Zimmerman in Los Angeles and Atlanta. 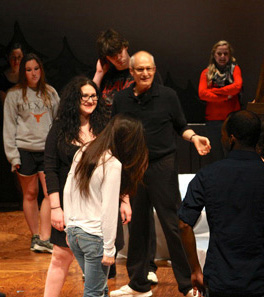 Since fall 2009 Daniel has taken on the position of Director of Movement and Physical Theatre for the Brown University/Trinity Repertory Theatre MFA Professional Actor Training Program, teaching in the Brown University MFA acting program and in charge of curriculum and faculty for their movement dept. Other duties include both coaching and acting with the Trinity Rep. Co. He is now also the Director of Theatre for the Accademia Dell’Arte Summer Institute in Arezzo Italy, a five week intensive in “Generating New Performance Material.”

TIMEPIECE, his first solo performance opened off off Broadway in New York to this review: “Perhaps a handful of times can a critic sit in a theatre and in the space of a mere hour see a performer change the entire course of an established art form, but that is precisely what happened when Daniel Stein opened the Dance Theatre Workshop’s ‘New Mime Series'” (Barton Wimble, New York Daily News)