The World Dances to an Afro-Cuban rhythm

Even though there is no more polarizing issue than immigration, the Kō Festival wants to celebrate the immigrant experience.  My installation looks at the power of Afro-Cuban music to engage and delight audiences world-wide.  For many immigrants the main thing that we brought was our culture and our memories, music in particular transported us from the pursuit of the American Dream to dreams of home.  And at the same time our music became a rich and wonderful gift to our new country and the rest of the world.

TWDACR is the first of a series of installations that deal with Cuban culture, DREAMLAND. How it shapes the world of the twelve year old me. It is not nostalgic it is clear-headed, uncorrupted by politics and religion.– MR 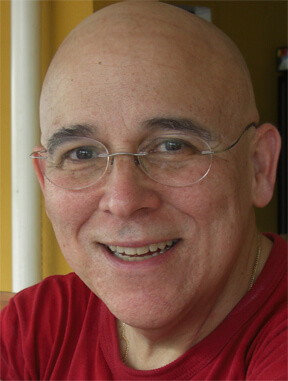 Miguel Romero  is proud of his heritage as an immigrant.  Born in Cuba, he arrived in the U.S. on his 12th birthday as part of the Pedro Pan airlift of 14,000 children.  He attended secondary schools in Miami and then received a B.F.A. in Theater from NYU’s Tisch School of the Arts where he studied with master scenic designer Oliver Smith.  For 20 years after leaving NYU, Miguel designed for theatre, opera, ballet and film for companies such as the New York City Opera, Santa Fe Opera, Opera Theatre of Saint Louis, the Royal Opera, and the New York Shakespeare Festival.  This spring he retired from the UMass Theater Department after 21 years as professor of scenic design. This is the third project he’s done at the Ko Festival.

Marc Friedmun has lived in the Pioneer Valley all his 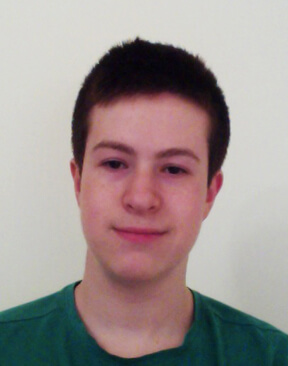 life. For his first several years he lived in Conway. When he turned three his family moved to Northampton and he has stayed there since. He grew up around his mom’s theatre organization. To pass time he would draw and doodle. His dad is a sculptor and he has shared his ideas and his work with him for as long as he can remember. Through these experiences Marc fell in love with many artistic mediums. Since he first discovered drawing he has continued to make art in one form or another. Currently, Marc is a student at the Pioneer Valley Performing Arts Charter School (PVPA) where he works very hard at making music that inspires him and brings him joy. He also makes sure to seize any opportunity he encounters and gets involved in interesting creative projects.